Nominations are now open and entries are invited in the fields of science, lobbying, training and public awareness, as well as from young scientists. The closing date for nominations is Friday 25th July 2014.

An end to animal testing is long overdue. Our latest research has found that more than nine million laboratory animals were subjected to chemical safety tests in 2013 despite widespread scientific agreement that they are neither humane nor effective. 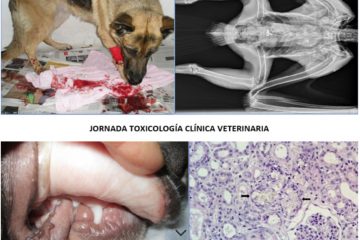 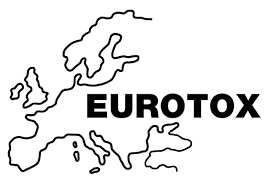